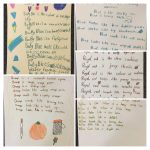 By Kane on February 19, 2019 in Uncategorized
Ms Deacon’s 2nd Class have been learning all about adjectives this month in English.
We learned that adjectives are describing words, which tell us more about how a noun looks, feels, tastes and smells.
We have also been learning how to write ‘colour poems’.
We wrote one each, based on our favourite colours. We made sure to include effective adjectives in our poems. 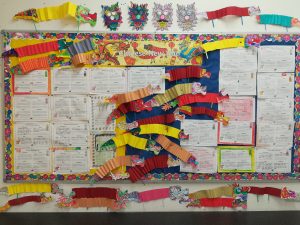 Ms. Kenny’s 2nd class have been learning about the Chinese New Year. 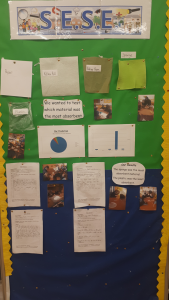 View all posts by Kane →